Hermiston Municipal Airport is situated just south of the Columbia River in Umatilla County and has been constructed in phases over nearly 50 years. The original parallel taxiway was completed in 1977, with no major work being completed since that time. Because of the age and condition of the taxiway and through funding from the Federal Aviation Administration, the taxiway was scheduled to be reconstructed. The reconstruction of this taxiway provided an opportunity to relocate it to meet the required FAA runway to parallel taxiway separation standards by constructing a new parallel taxiway 40+ feet north of the existing taxiway.

The taxiway relocation also required the extension and rehabilitation of the five existing connector taxiways. The relocated taxiway safety area encroached upon the GA apron, reducing the size of the apron, impacting aircraft operations and impacting the use of the fueling operations. After discussions with FAA and the Airport, it was determined that the project would replace and relocate the existing fuel tank and reestablish a new fuel farm for fueling operations using FAA funds. 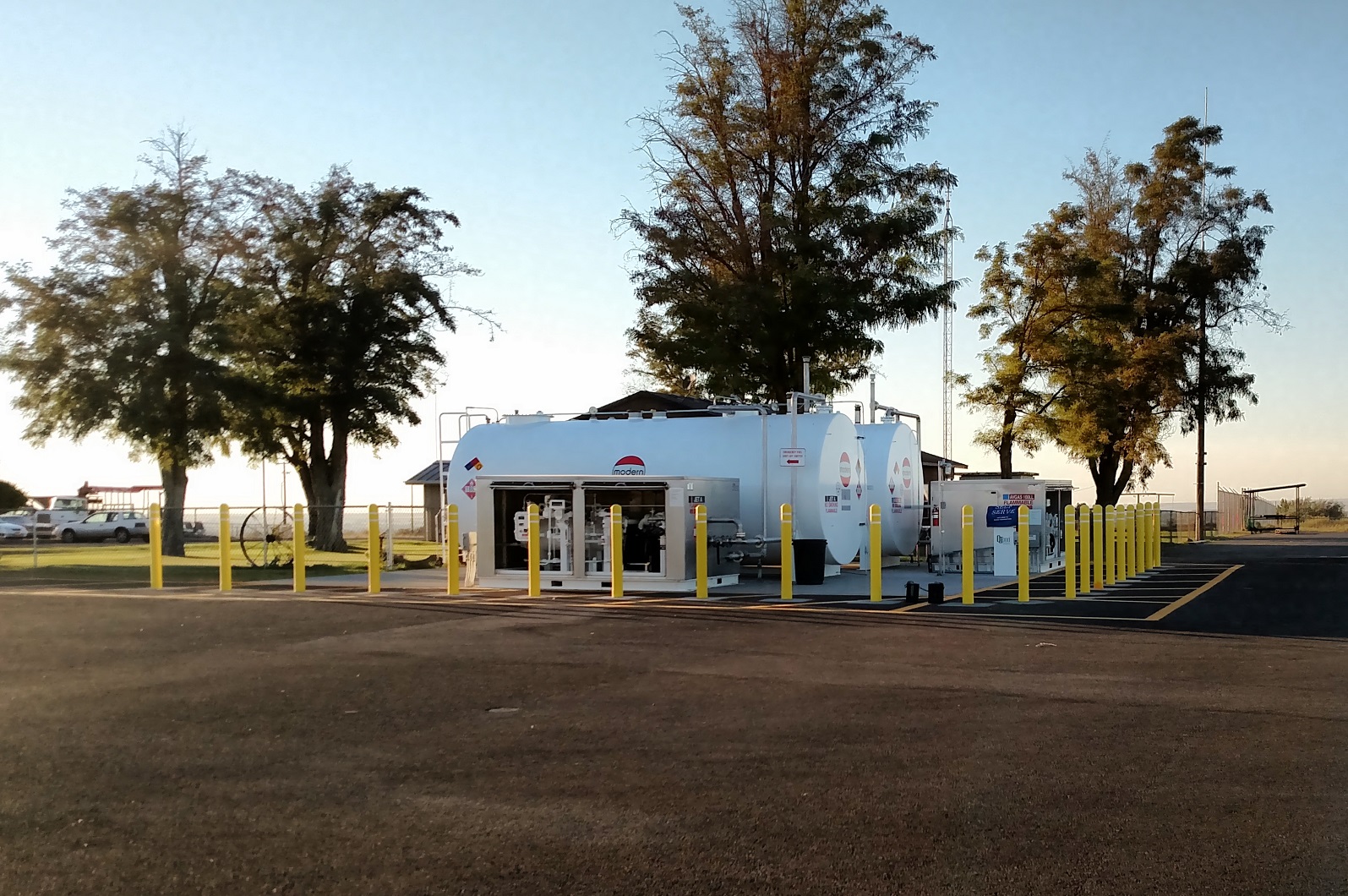