The Newport Runway 16-34 work began as a pavement rehabilitation and ultimately became a reconstruction project to allow the runway cross-slope to be modified from a shed to a crown section to meet FAA standards. The runway width of 150 feet was narrowed to 100 feet, and runway lighting was replaced with a new system compatible with the narrowed runway.

With a new pavement section 18 inches thick, over 18,000 tons of asphalt and 25,000 cubic yards of aggregate were required in addition to the 25,000 lineal feet of installed drainage pipe.

The runway was rebuilt “from the ground up,” but it went even deeper than that. When the airport was initially developed, a deep ravine bisected the airport near midfield, requiring the installation of two large concrete drainage pipes with over 75-feet of backfill. The airport’s stormwater drainage system’s assessment found that the system was degraded and in need of replacement, and a follow on project was coordinated with FAA.

The project required the relocation and replacement of FAA owned NAVAIDs. Precision Approach Engineering was responsible for coordinating multiple reimbursable agreements with the FAA. 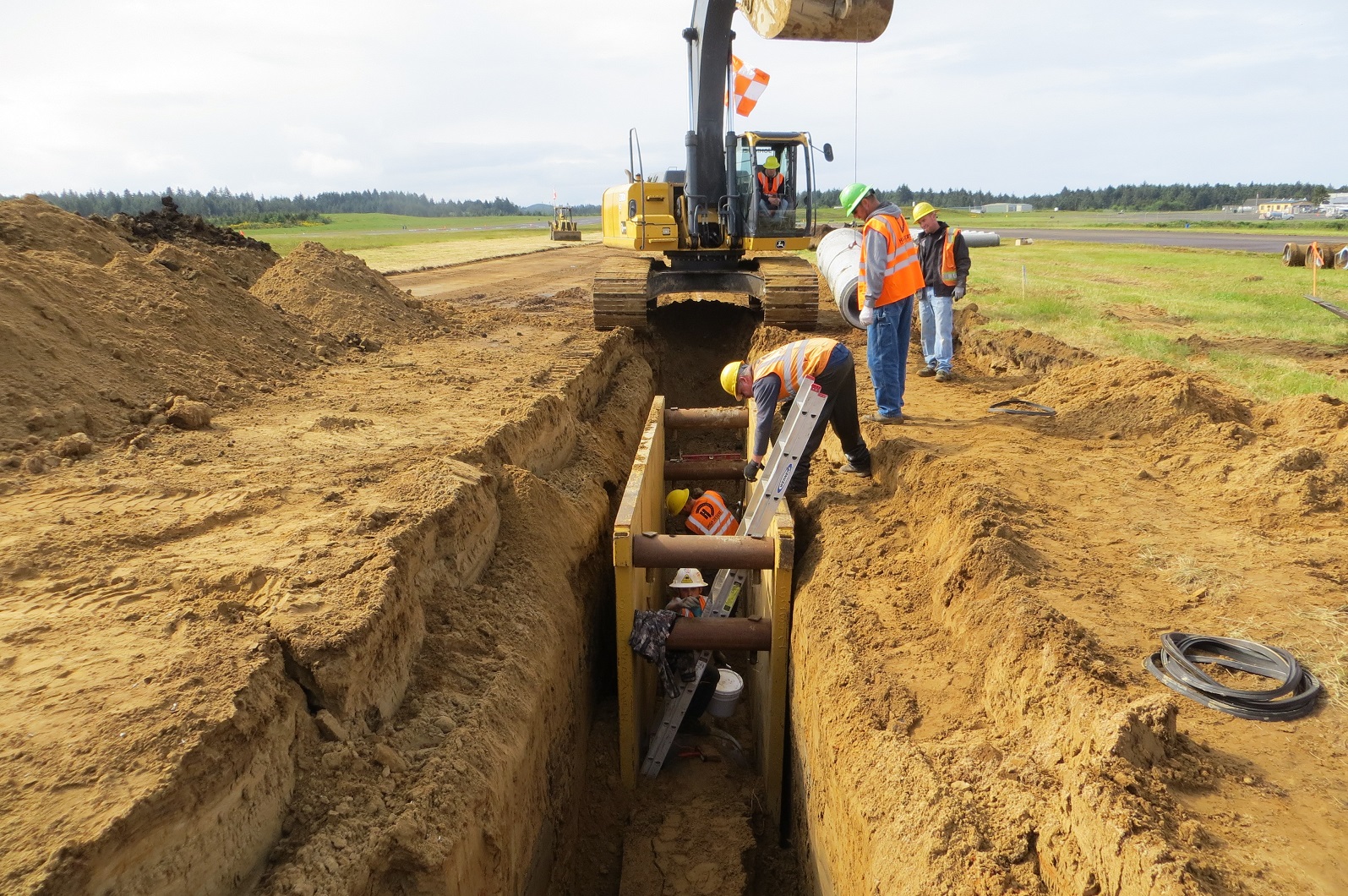 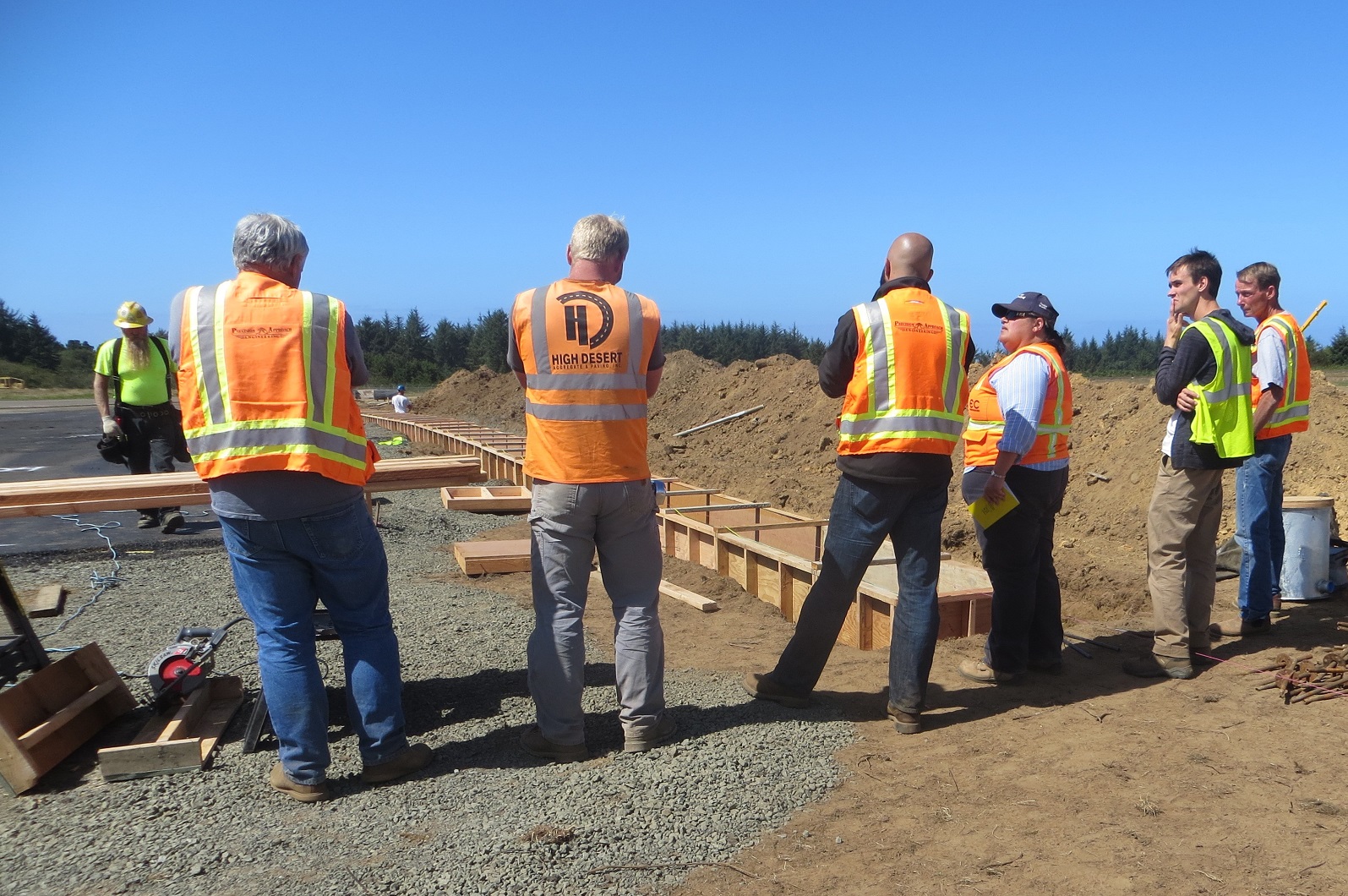 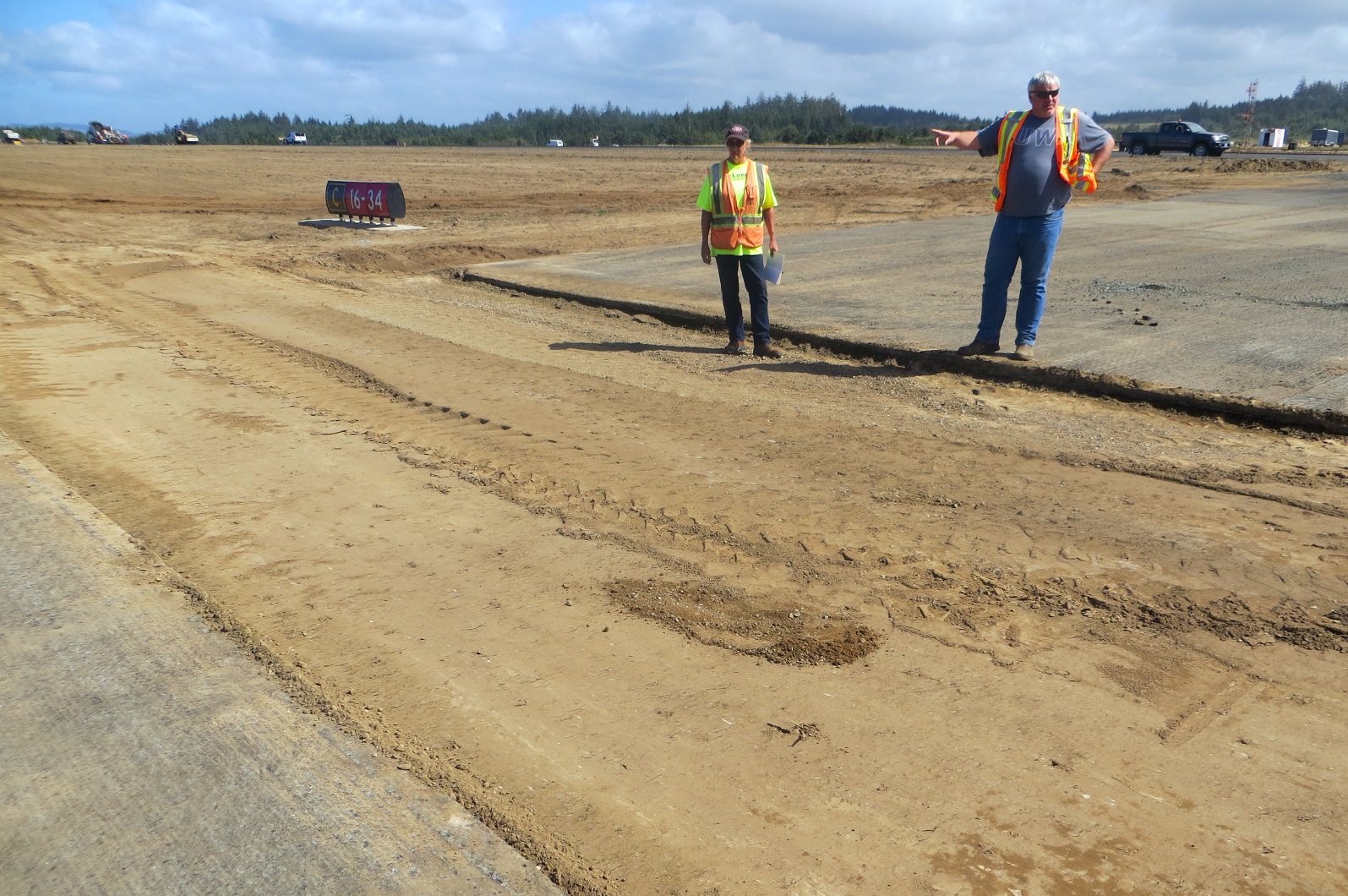 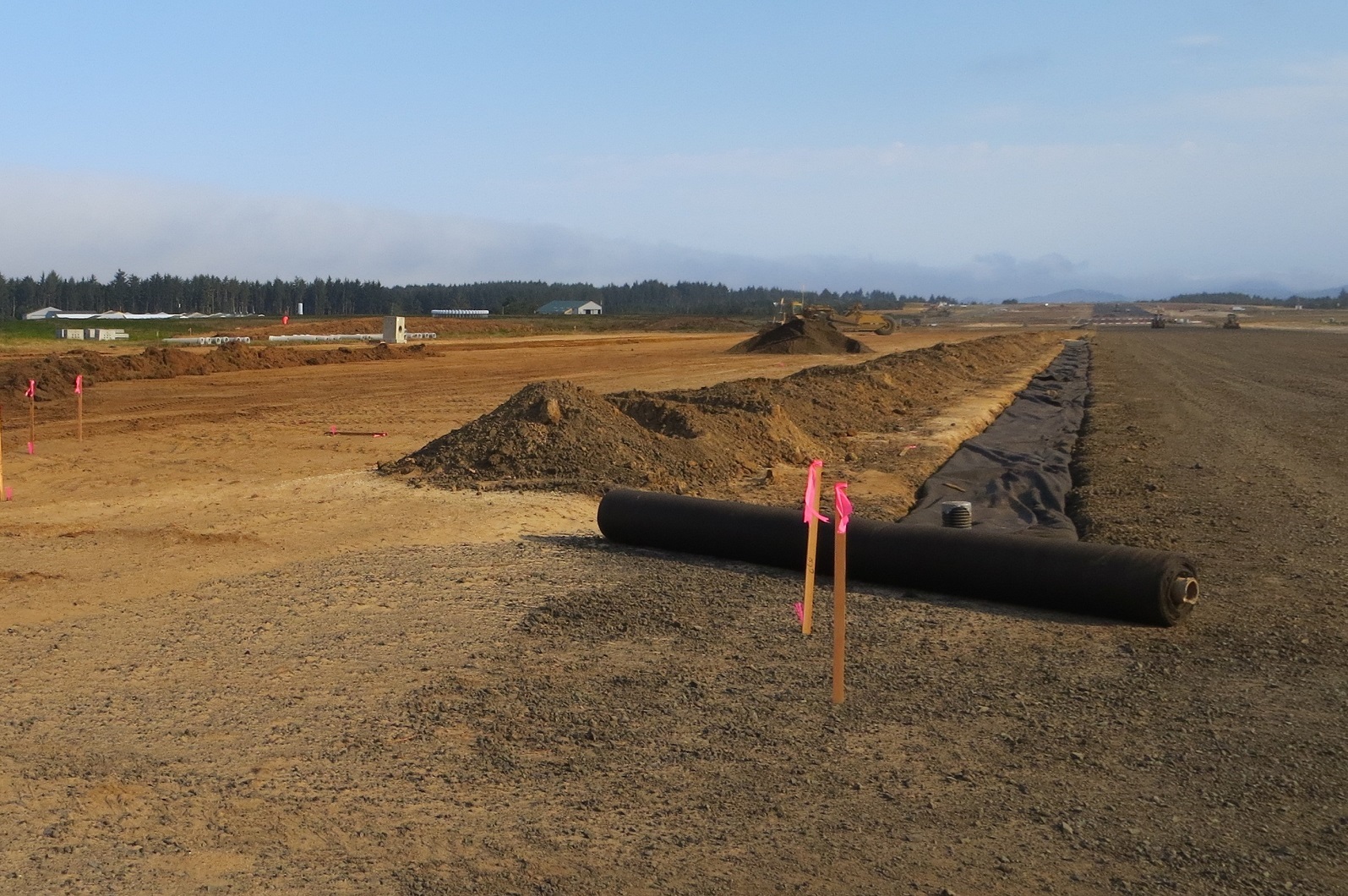 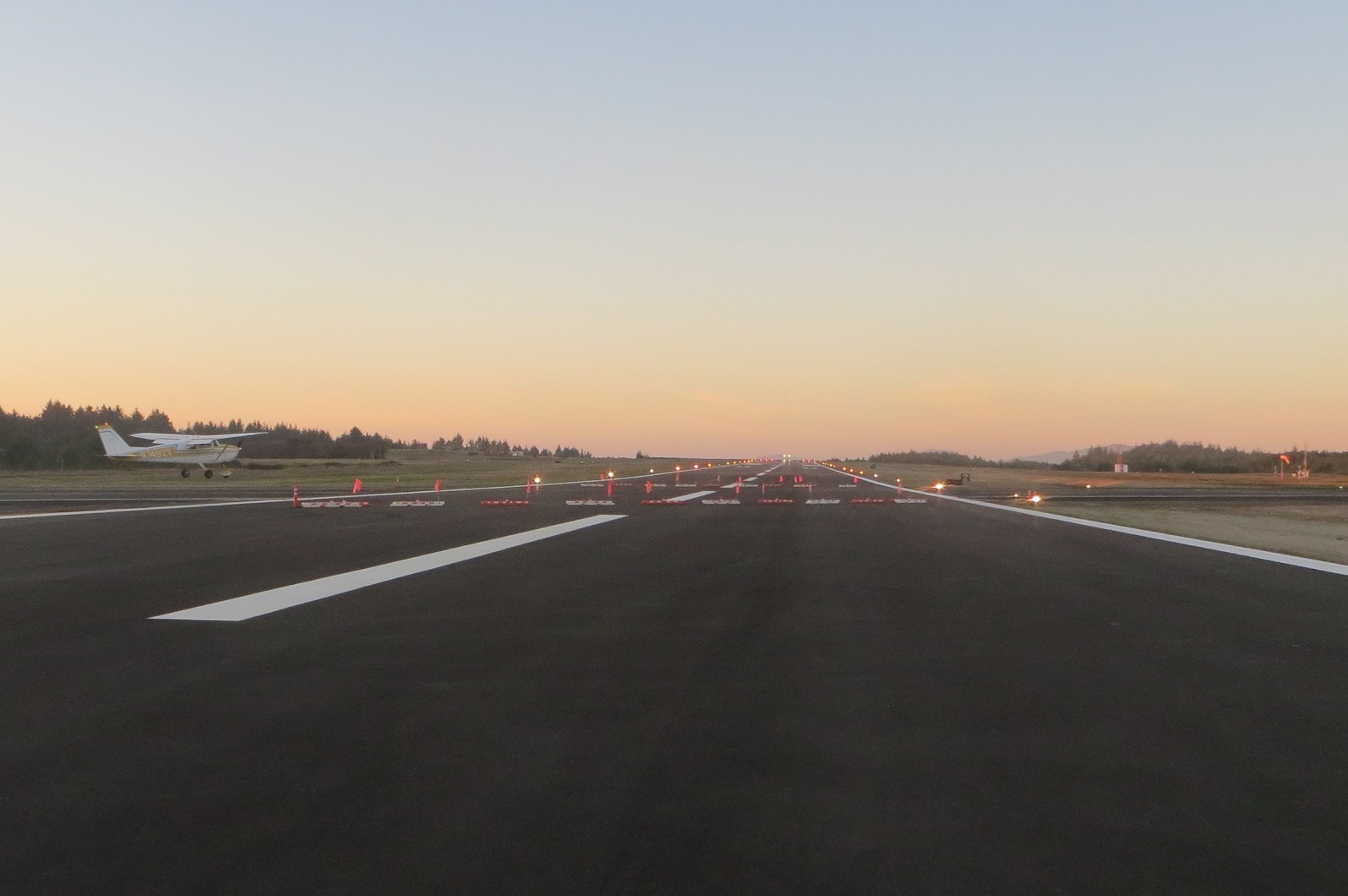 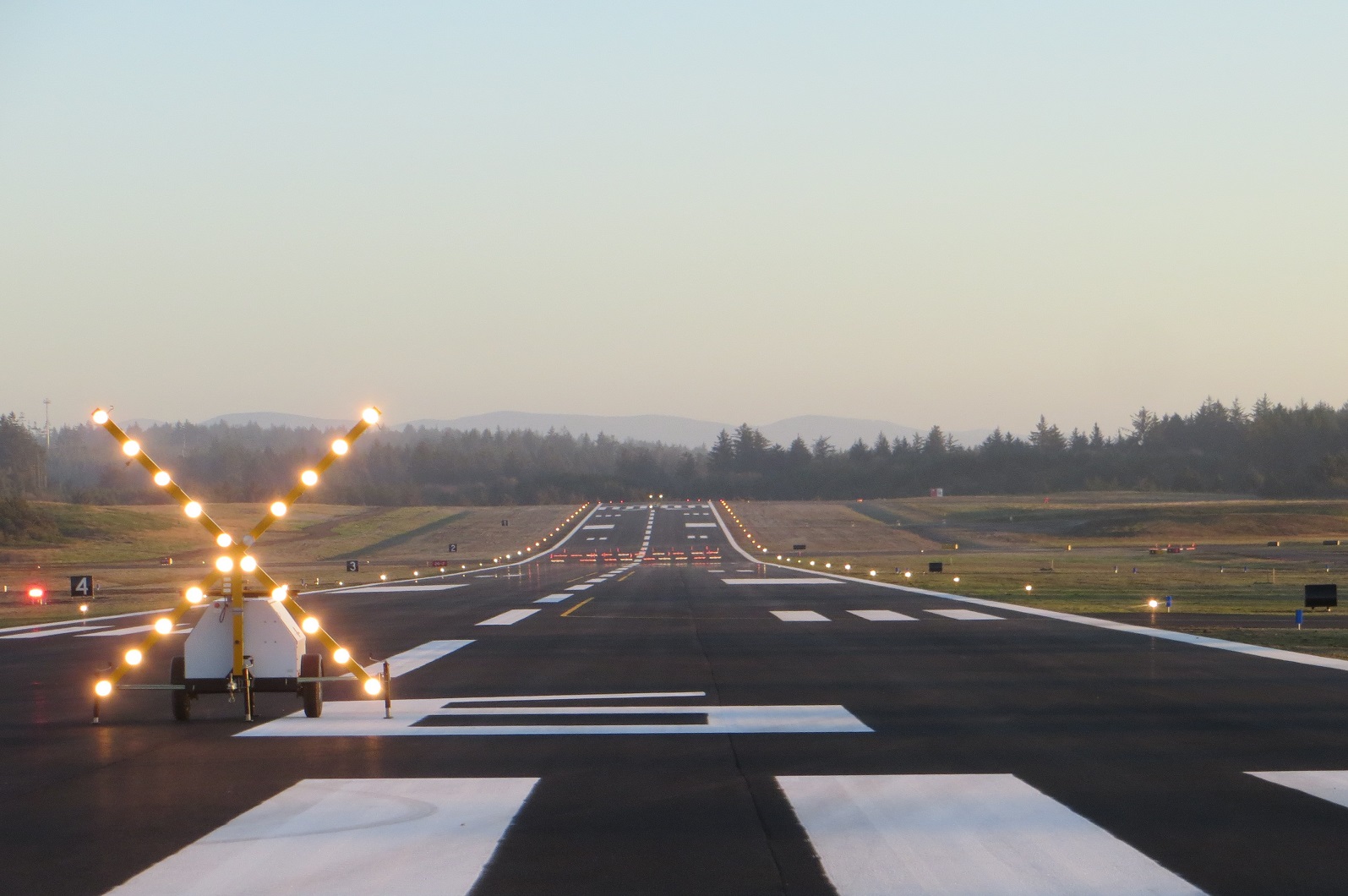