Albany airport, located in the heart of the Willamette Valley, is the oldest known operating airfield in Oregon, opening in 1920. The Apron Improvement project rehabilitates a portion of the existing apron, including pavement grinding, crack sealing, asphalt pavement overlay, and new pavement markings.

A new connector taxiway is proposed to eliminate the existing condition of direct access from the apron to Runway 16-34. The existing taxiway connector will be removed. The aircraft tie-downs on the apron will also be reconfigured to meet current standards. The aircraft tie-down reconfiguration will gain airfield safety and efficiency. The new tie-down layout was designed to accommodate various aircraft that utilize the airport.

Phase II of the Apron Improvement project is just getting underway and will extend the limits of apron rehabilitation. In addition to this apron work, Precision Approach has supported the installation of a chain-link fence at the airport over multiple projects. 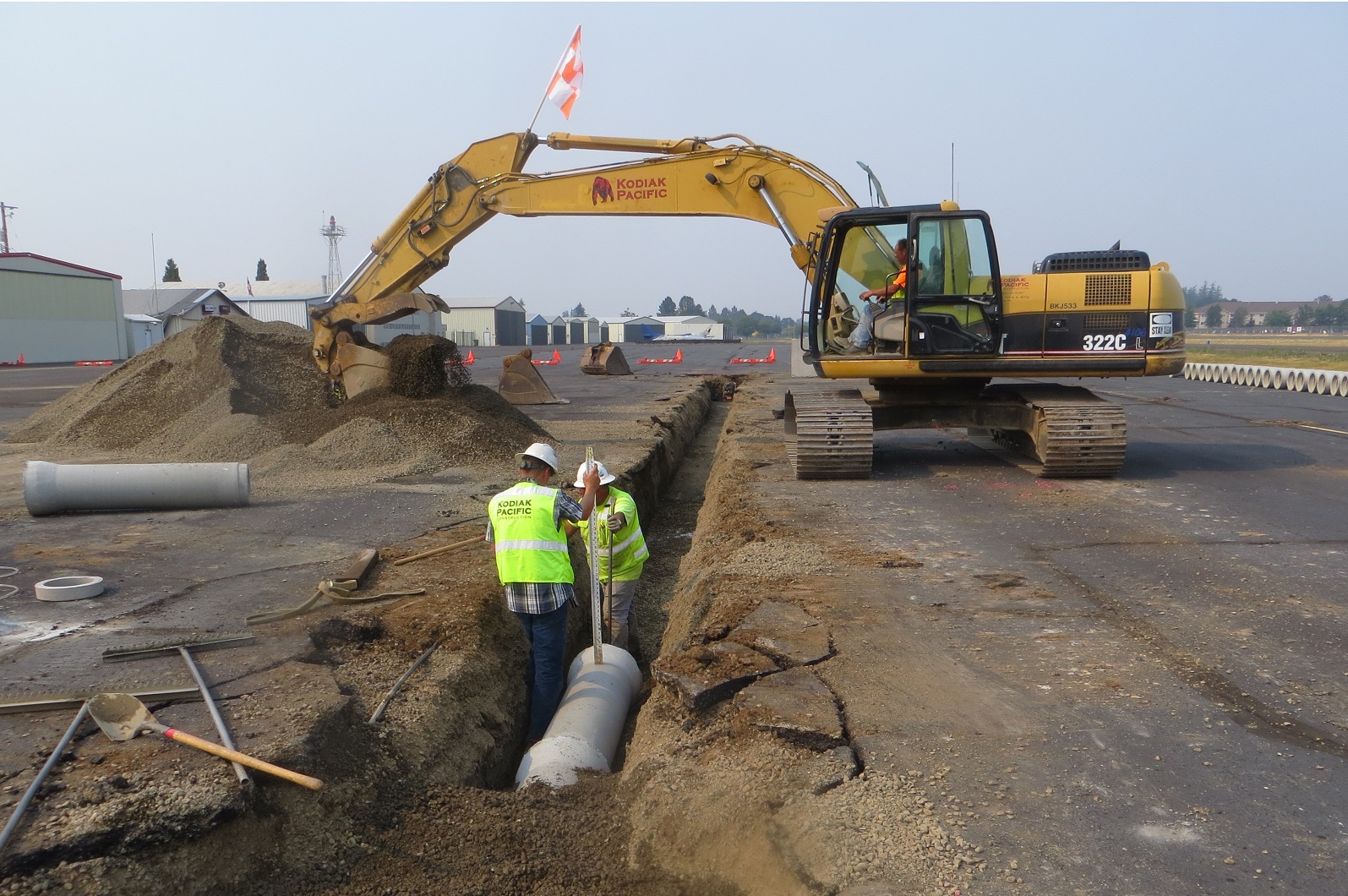 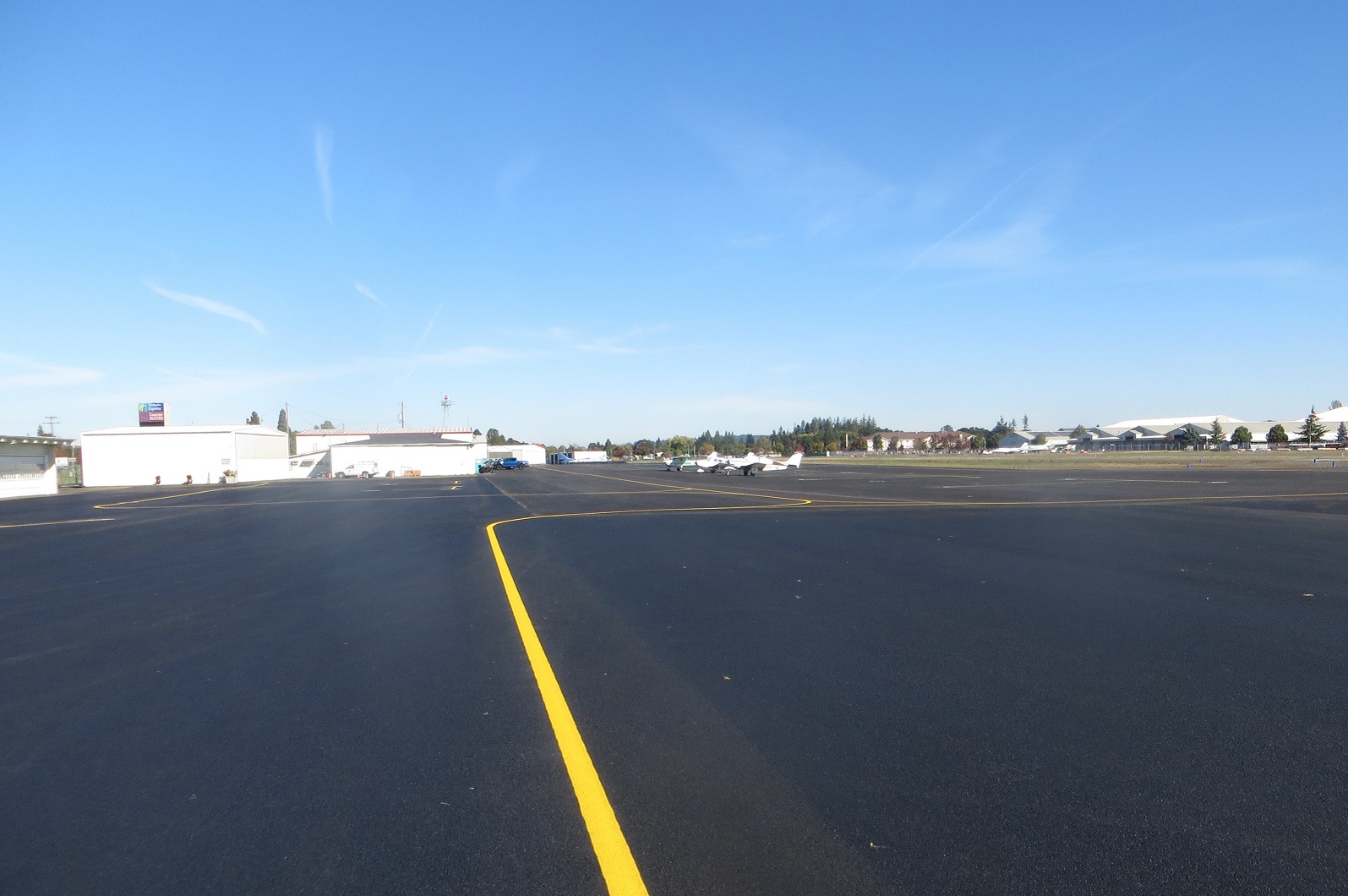 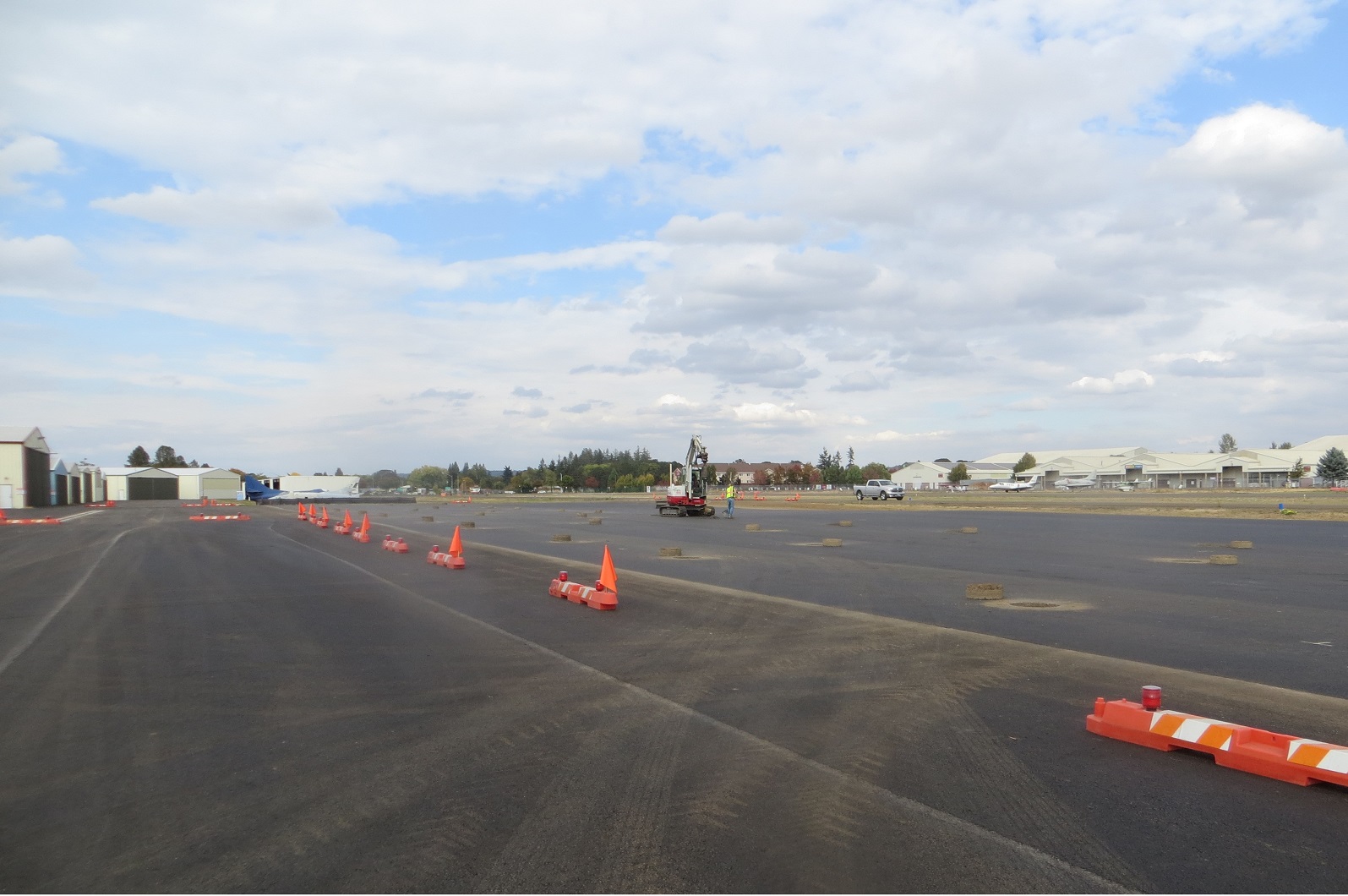 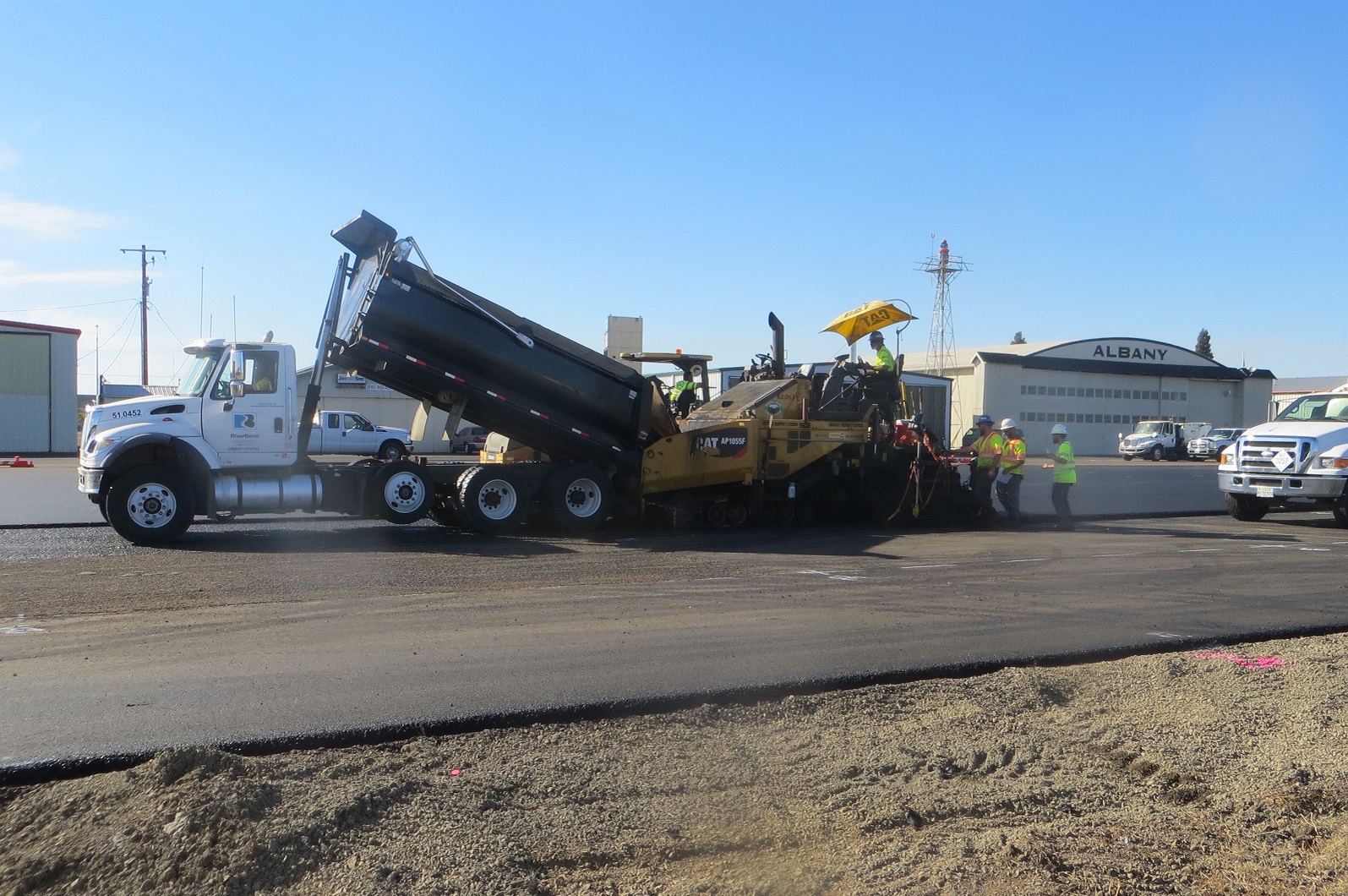