The General Aviation Aircraft Apron project consisted of one taxilane and one aircraft parking apron. Each new full-depth pavement section required underdrains, centerline marking, necessary tie-down anchors and marking for a number of aircraft parking spaces, retroreflective markers outside the pavement, and significant shoulder grading to effectively match the existing ground and drain the surface of the new pavements. This new pavement will be accessed from an existing taxiway that runs parallel to Runway 10‑28. Minor asphalt and base rock removal was required along the edge of the Taxiway, though the existing pavement remained largely unaffected. An existing supplemental wind cone was also relocated to provide the required setbacks from aircraft operations.

The development of this area is intended for additional general aviation parking as well as being the first project of many to expand the north side of Runway 10-28. The build-out also includes a recently completed United States Forest Service helicopter base adjacent to the apron. The planned improvements were analyzed concurrently with this project design in order to allow for expansion. 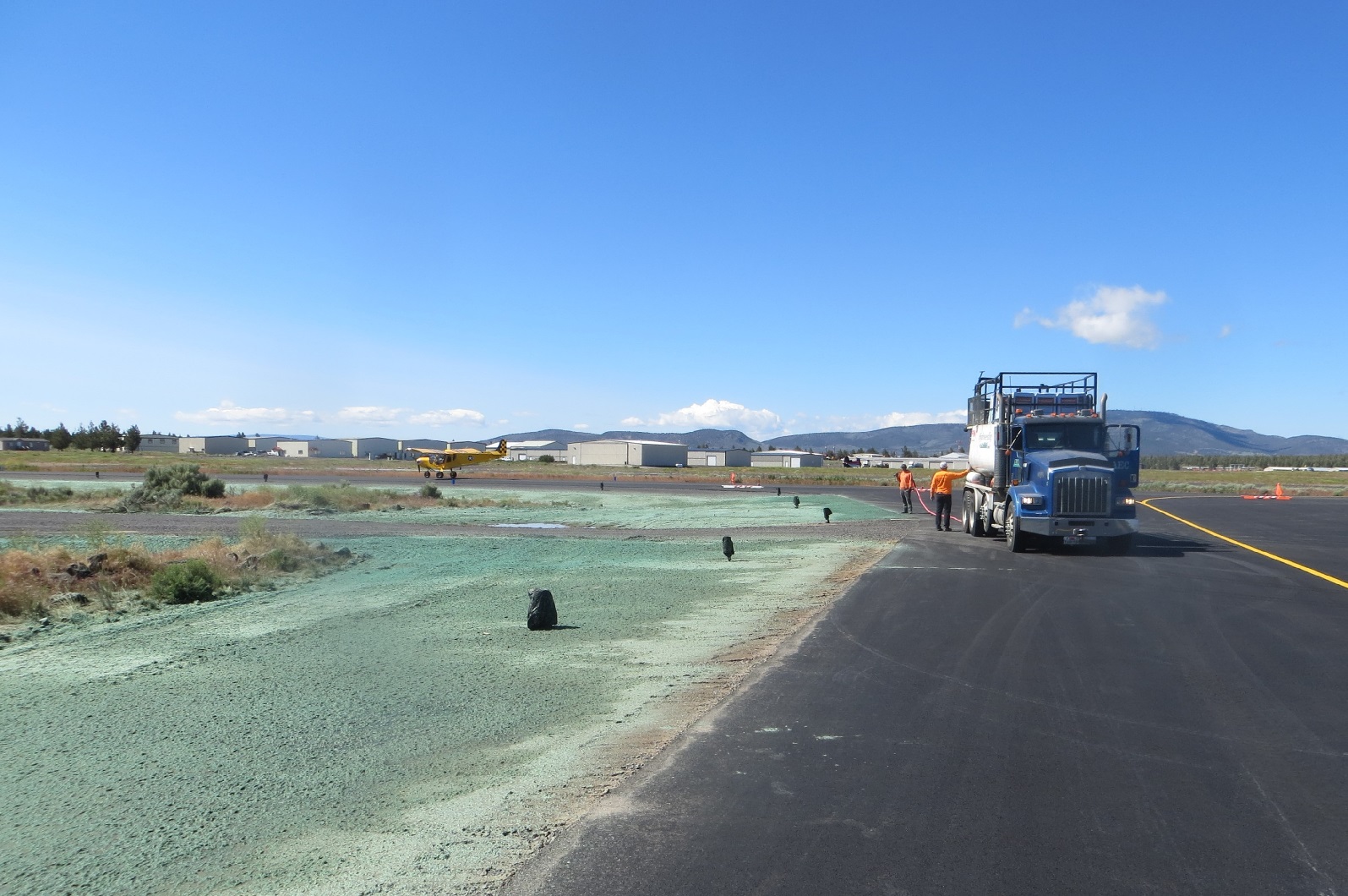 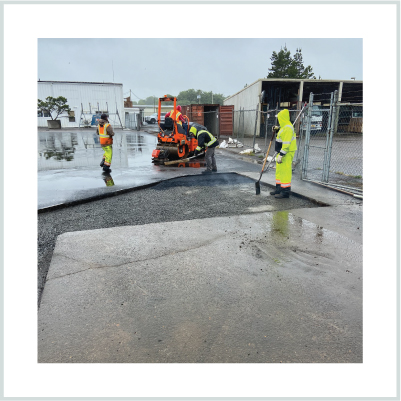