Eastern Oregon Regional Airport is Oregon’s only commercial service airport in eastern Oregon. This Airport has a rich and exciting aviation history. One example is that during WWII, the 17th Bombardment Group “Doolittle’s Raiders” was originally stationed in Pendleton prior to transferring to Florida to train for the bombing of Tokyo.

The City of Pendleton owns and operates the Eastern Oregon Regional Airport and is responsible for the maintenance of the Airport. Runway 7-25 is the main runway for the Airport and was originally constructed in 1941 for military use. Prior to this construction, the most recent rehabilitation, a 3″ overlay, took place in 2005.

Due to the runway’s pavement conditions and non-conforming elements associated with the runway, a predesign study was commissioned by the FAA to resolve any questions regarding the scope of the project. This study identified the need for the rehabilitation of Runway 7-25, the replacement of aging equipment adjacent to Runway 7-25, including guidance signs and the High Intensity Runway Lighting system associated with the runway, a magnetic variance change to the runway designation (change to Runway 8-26), and surface and subsurface drainage improvements within the Runway Safety Area (RSA). The construction of this FAA AIP eligible project was completed in the summer of 2020. 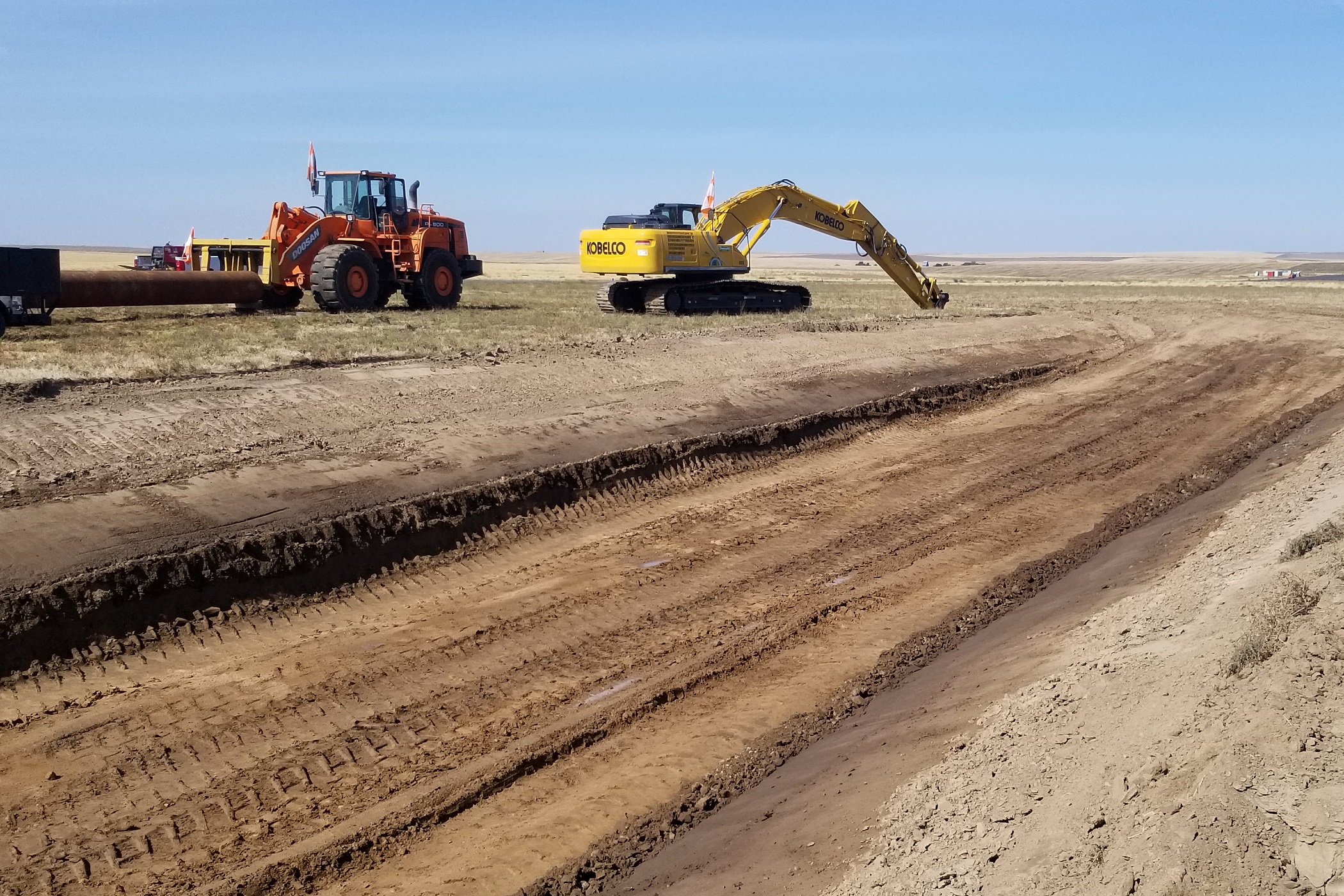